Opening on Wednesday, November 27, Knives Out is a star-studded mystery thriller film directed by Rian Johnson. Playing for more than 2 hours, anyone who watches this shall surely have their eyes glued to the screen for every detail in the story.

Filled with overlapping murder mysteries, Knives Out insanely deconstructs the plot as the dozen of its star-studded characters play their roles in the story. The plot starts with Harlan Thrombey, played by actor Christopher Plummer, found dead by suicide. Keen-eyed detectives played by actors Noah Segan, LaKeith Stanfield and Daniel Craig make sure that the apparent suicide is really what it is.

The story unravels into a long list of possible suspects for murder disguised as suicide as Harlan Thrombey’s children, grandchildren  and even his caregiver all squabble away with the detectives’ scrutiny. Discover the cryptic clues left by the scenes as you watch Knives Out and find out yourself who the real murderer is. 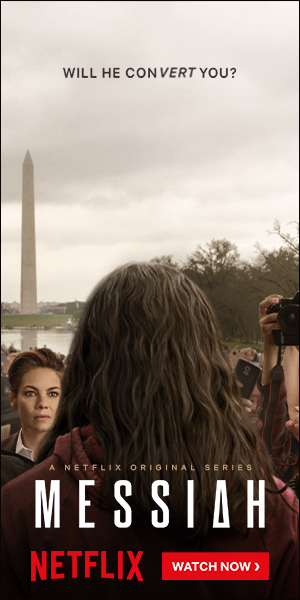